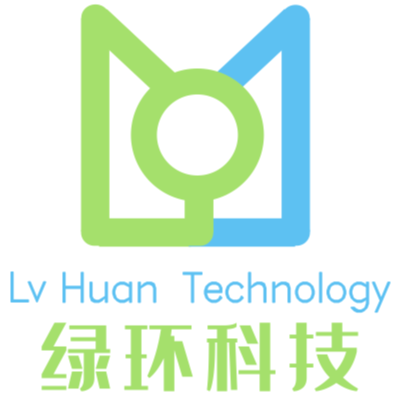 "It is estimated that in 2010, the production and sales growth of the instrument industry will be about 11%, with a range of 9% - 15%, a profit growth of about 10%, and a range of 8% - 15%. The import and export may be low and medium speed positive growth." Referring to the development trend of the industry in 2010, Xi Jiacheng, special consultant of China Instrument Industry Association, gave several main indicators.

“ If there is no accident, these goals are sure to be achieved, because domestic demand is gradually growing, and exports have bottomed out and rebounded, "Xi Jia became a reporter, explaining the development trend of the industry in 2010.

The year-on-year growth was stable

This year's growth rate of production and sales will be higher than before and lower than before, and gradually downward; On the other hand, it has a steady growth and upward fluctuation. According to Xi Jiacheng's analysis, the current macro environment is getting better. "After the economic pull of last year, the demand coordination will gradually improve this year; At the same time, the state has repeatedly emphasized structural adjustment and the scientific outlook on development, and the demand for some emerging industries and transformation industries will rise, that is, the demand for structural adjustment will appear. "

Import and export will enter the era of "double billion". Xi Jiacheng believes that imports will rise this year, and the year-on-year growth rate may return to double digits. Among them, the main reasons are the acceleration of economic recovery, the technical advantages of foreign products and the faster adaptation to the new market demand; At the same time, exports will grow at a low speed, which is estimated to be in single digits. The proportion of processing trade will decline, and the added value of export products will rise.

Prev :
Instruments and meters: the trend of digital intelligence
No Data
: Next